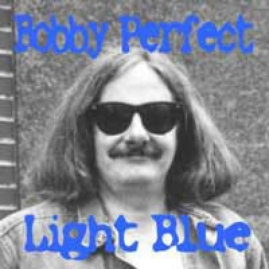 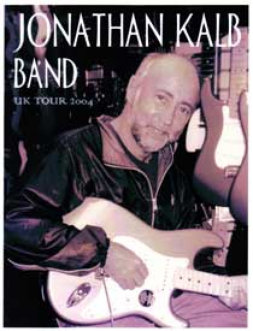 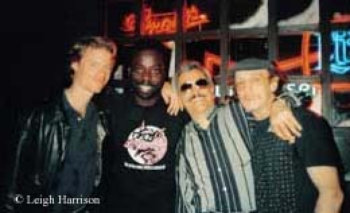 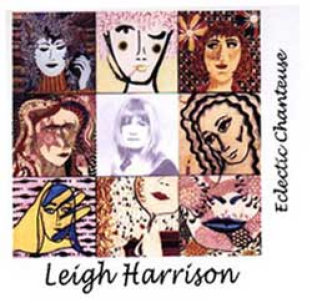 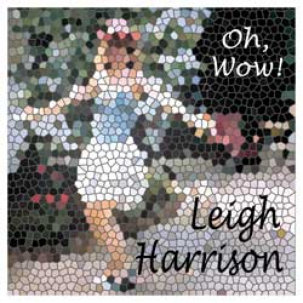 Leigh designed the covers for both of her CDs, "Eclectic Chanteuse" and "Oh, Wow!" 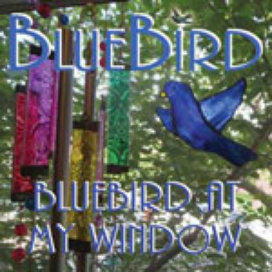 Leigh took the photo which was used for the cover of the new BlueBird CD.